It was in July of 2017, when Fresno Sheriff’s SWAT officer, Deputy Kitchens and his Dutch Shepherd, Mikey, responded to 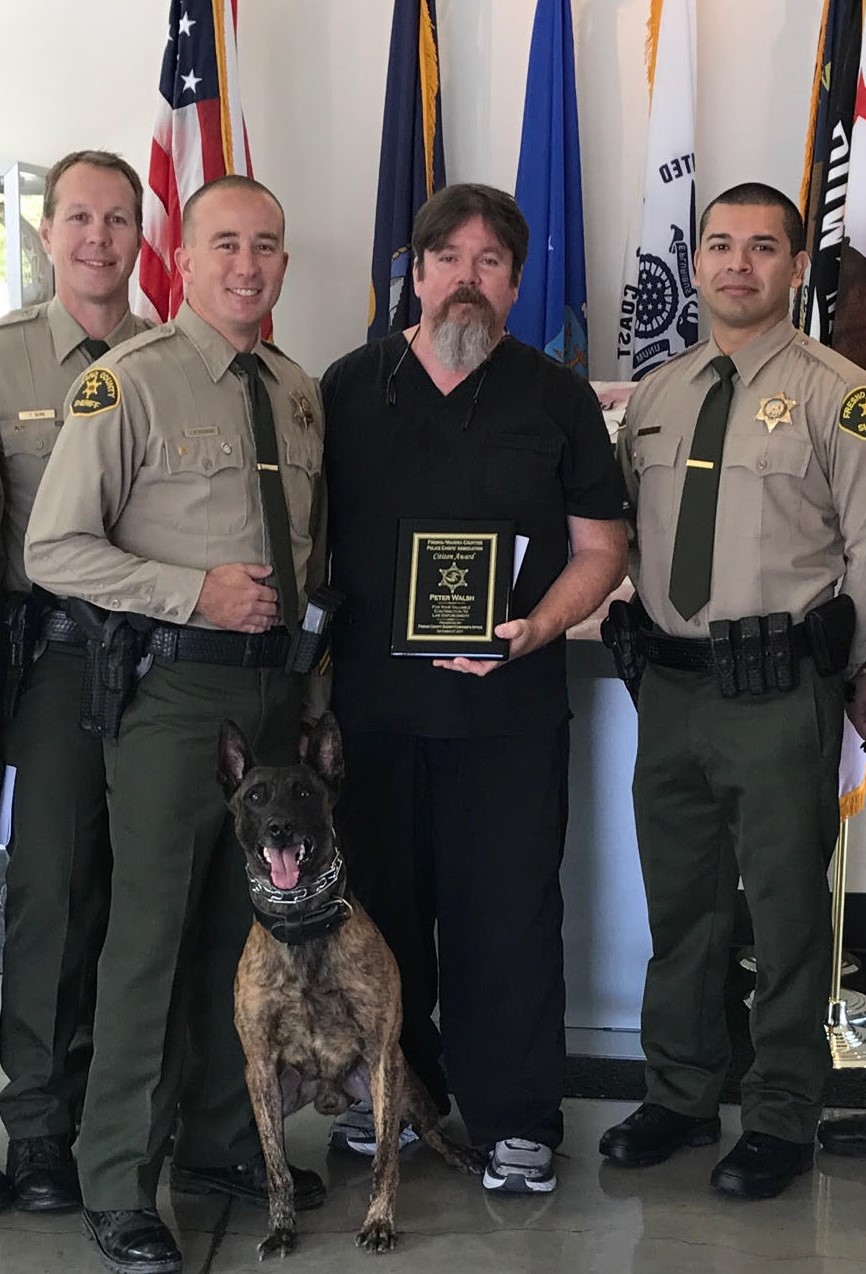 call. During the pursuit of three suspects, Mikey was shot in the leg. Mikey was immediately taken to the closest veterinary emergency hospital in Fresno where an assessment was made that Mikey would need to have his leg amputated. It appeared this would be the end of Mikey’s career.

It was the following day that Dr. Peter Walsh of MarQueen

Veterinary Emergency and Specialty Group in Roseville, California – who happened to be in town on another matter – examined Mikey and felt that there was a good chance that not only could they save Mikey’s leg but that Mikey may be able to return to work one day. Dr. Walsh performed surgery to reconstruct Mikey’s limb.

We are happy to report that today – November 28th, 2017 – Mikey was given a clean bill of health and has returned back to work.

Regarded as one of the best veterinary surgeons in the country, Dr. Peter Walsh of MarQueen Veterinary Emergency and Specialty Group in Roseville, California was presented with an acknowledgment award from the Fresno Sheriff’s Department. 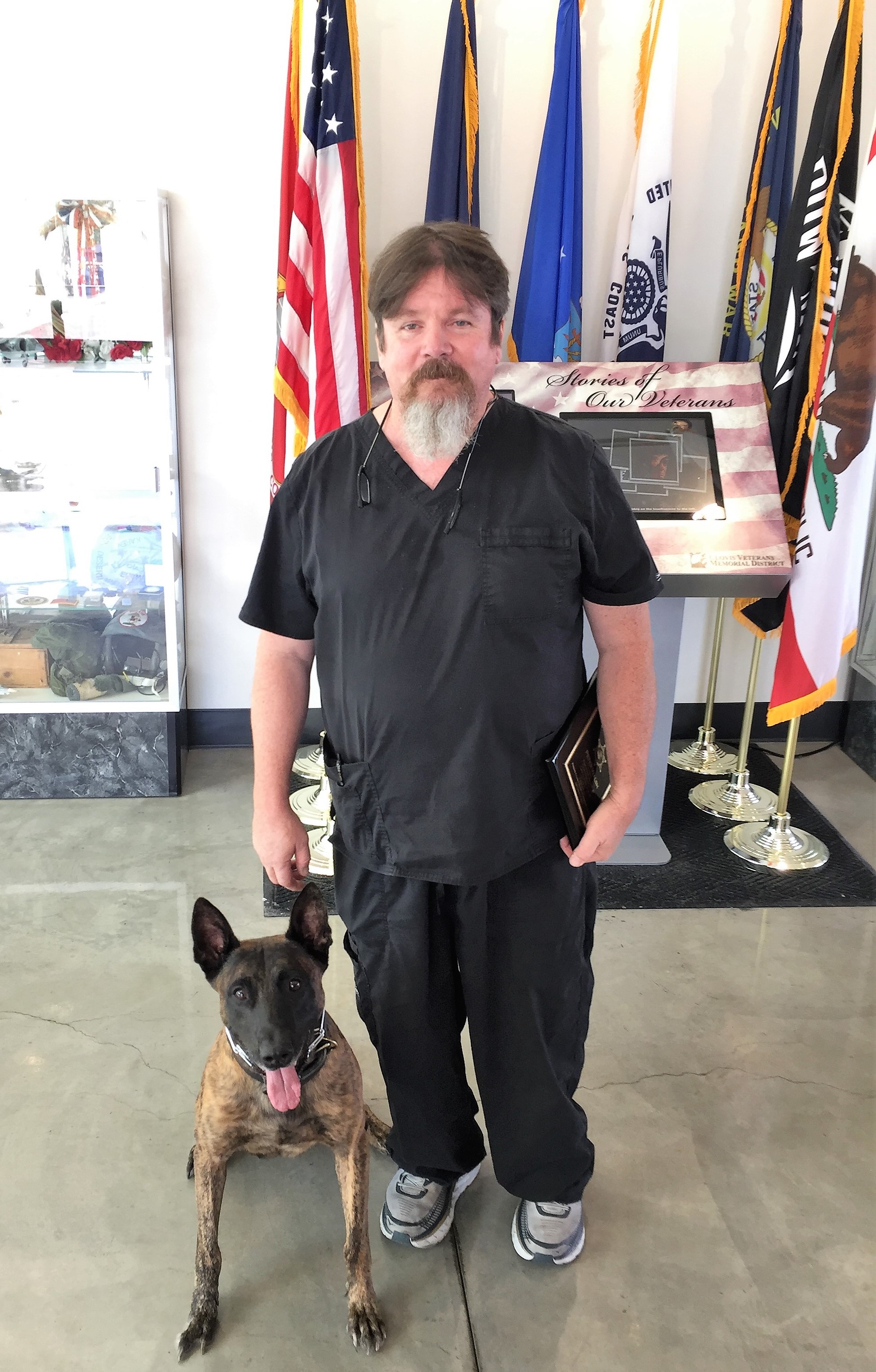 Peter Walsh DVM, DACVS, MVSc is a board-certified veterinary surgeon in both California and Nevada. His long, distinguished career includes years as head of the surgery department at the UC Davis Veterinary Medical Teaching Hospital, and as one of the leading authorities on limb spare procedure. While his primary hospital is MarQueen Veterinary Emergency and Specialty Group in Roseville, Dr. Walsh consults and performs surgeries in both California and Nevada. His work and dedication provided inspiration in the novel, “Sight Hound” by Pam 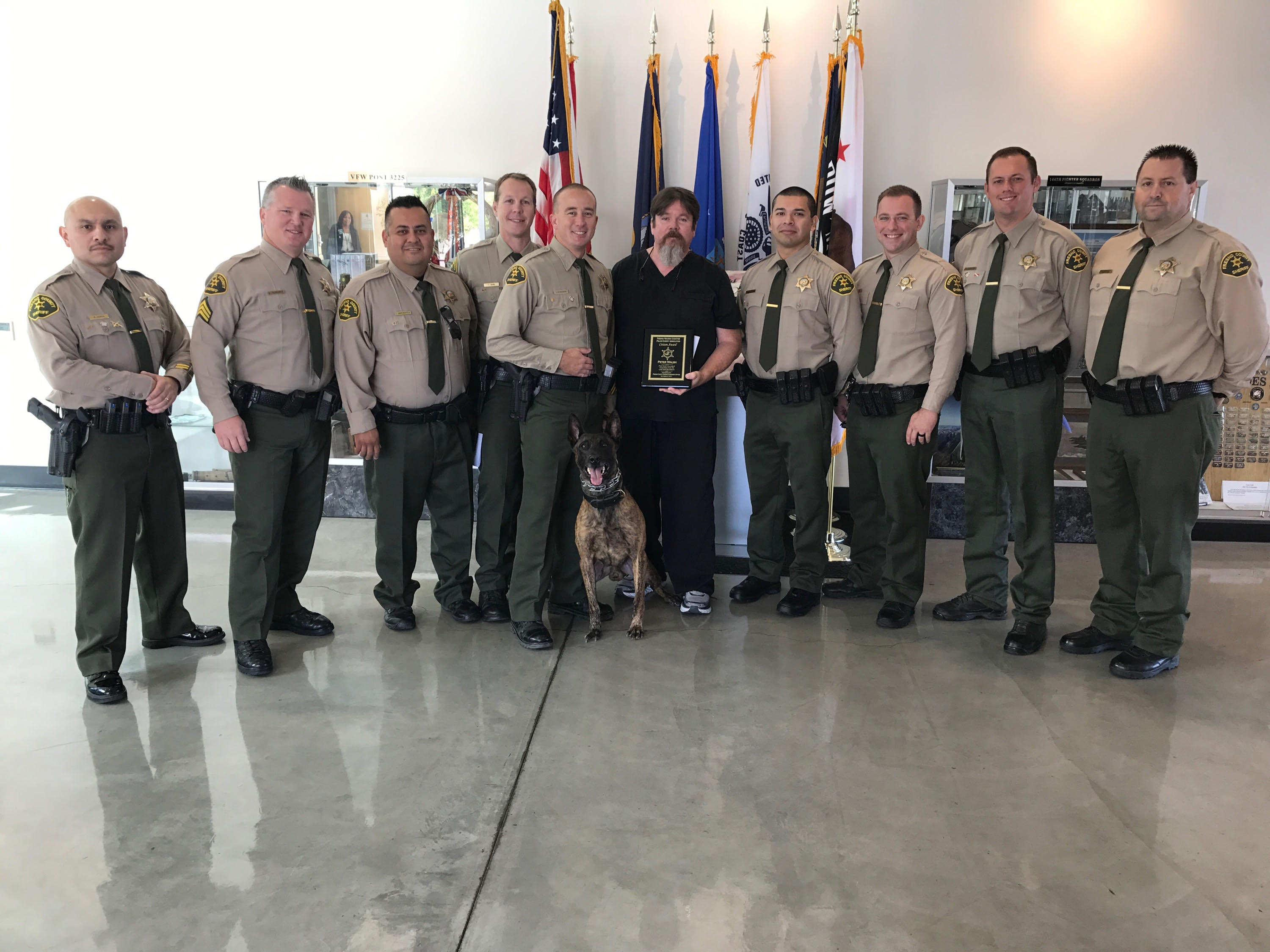 Houston. In the novel, the character of Dr. Evans is based on the real Dr. Peter Walsh who saved Houston’s own dog. The story may be fiction, but when Dr. Evans crawls into a crate to spend the night with a patient, it is truth.

About the Author: Marqueen Animal Clinic