When to Seek Animal Care from Our Emergency Veterinarian in Roseville

If your pet has accidentally ingested something toxic or been hit by a car, bring him to our Roseville pet emergency hospital immediately for treatment. Be aware that severely injured animals often behave aggressively towards anyone approaching them, even their human parents. When preparing to transport your pet, approach him calmly and slowly, saying his name in a quiet voice. Put him on a makeshift stretcher (a pet bed will do in an emergency) and carry him gently to your car. If your cat is injured, put a towel over his head to avoid being bitten before placing her in a pet carrier.

Advice for Dealing with a Pet Emergency in Roseville

If your pet seems more tired than usual or doesn’t seem interested in food, you may be able to wait 24 hours before bringing him to our emergency animal hospital in Roseville. However, if lack of appetite and lethargy are accompanied by one or more of the following symptoms, your pet should be seen by an emergency veterinarian as soon as possible:

Possible symptoms of pet poisoning in Roseville include heavy drooling, staggering when trying to walk, elevated heart rate, bleeding gums and/or blood coming from their nose and repetitive vomiting/retching.

If you think your pet needs to see a Roseville pet emergency veterinarian, don’t second guess your decision. You know your pet better than anyone else and can sense when something isn’t right with your pet. We have critical care veterinarians standing by 24 hours a day to provide immediate treatment to pets suffering from trauma, illness or poisoning. For more information about our emergency animal care services, please call 916-757-6600.

About the Author: Marqueen Animal Clinic 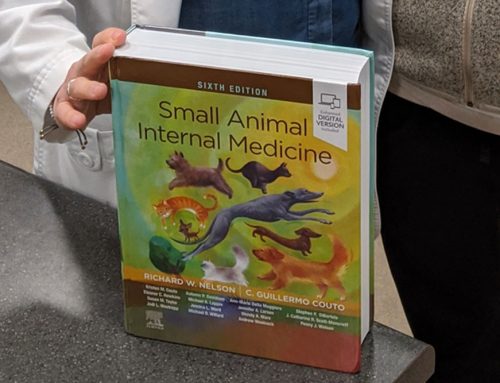 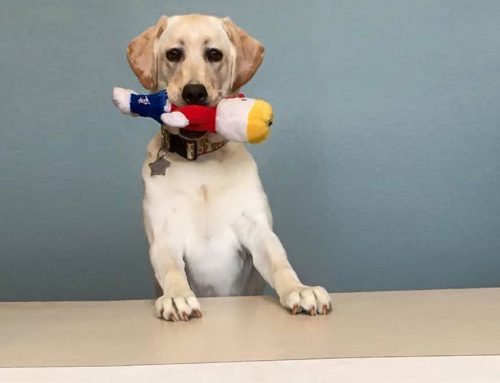 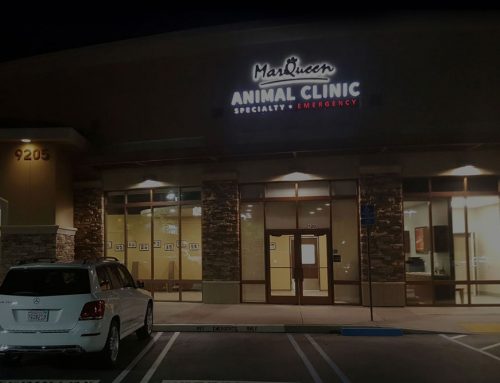 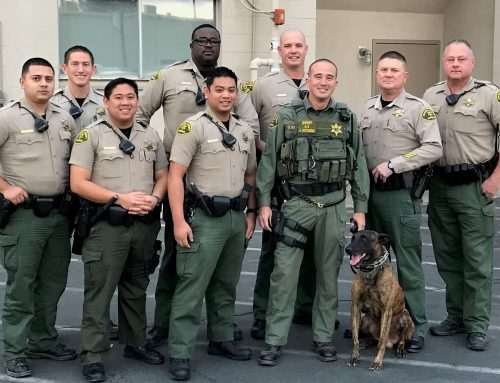 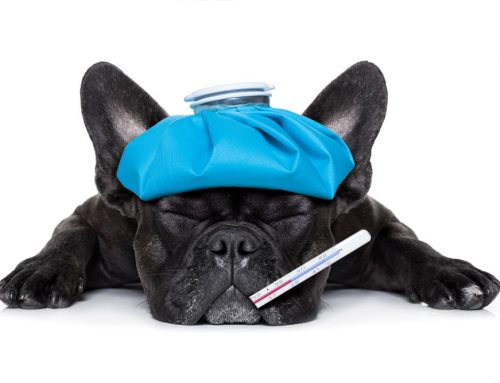